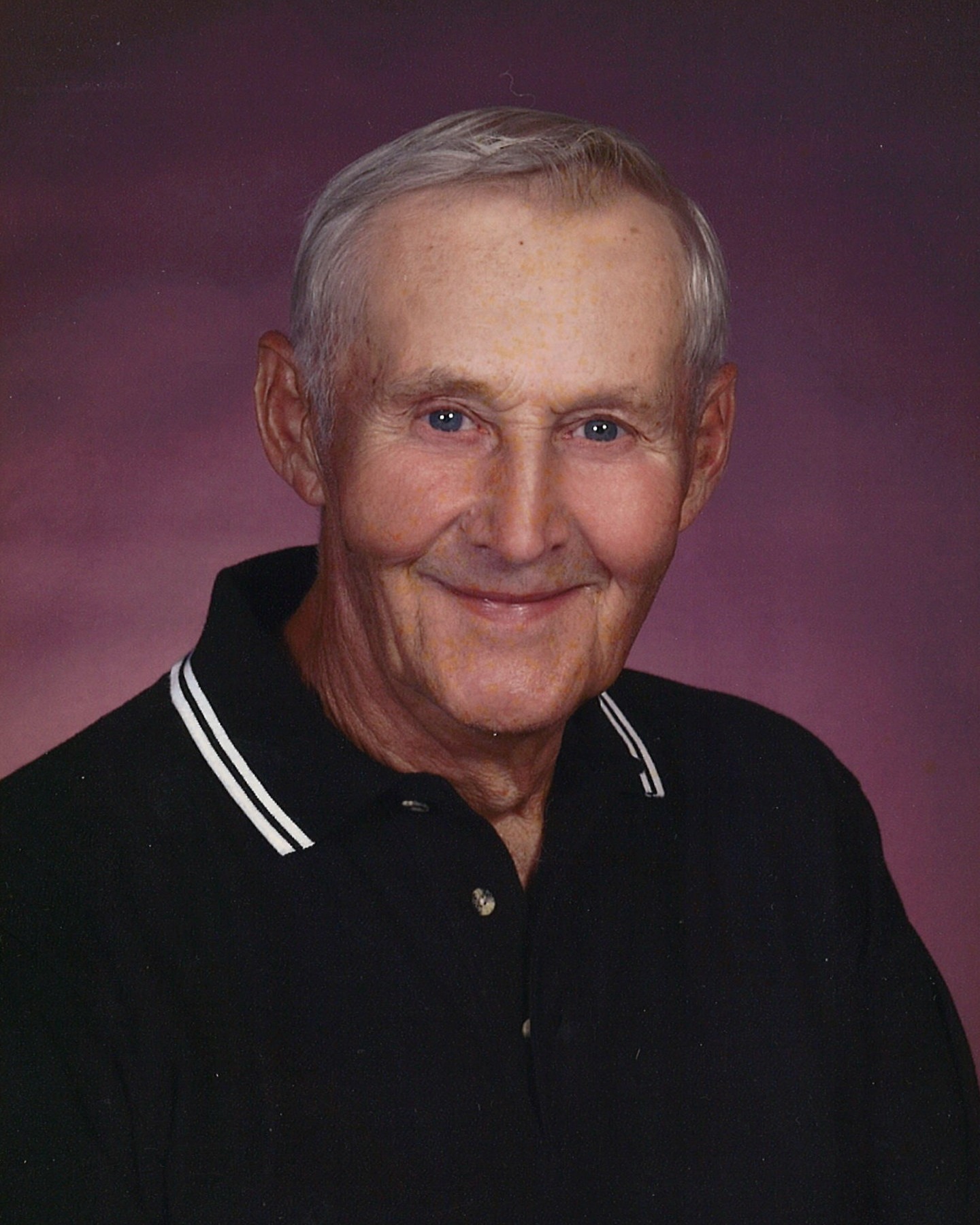 Services for Henry J. "Heinie" Schoof, age 88, of Primghar who passed away on Thursday, October 27, 2022, at Community Memorial Health Center in Hartley.

Services will be 11:00 AM Friday Nov 4, 2022 at the Grace Lutheran Church in Primghar Pastor John Adams ~ officiating.

Burial will be in Pleasant Hill Cemetery in Primghar.

Visitation will be an hour prior to the service at the church.

“Great Is Thy Faithfulness”

After today’s graveside service, relatives and friends are

Invited to join the family in the fellowship hall of the church.

Henry John Schoof, the son of Hans and Marie (Meier) Schoof was born July 4, 1934 in Primghar, Iowa. He attended country school and later graduated from Primghar High School in 1953. After graduation he helped his father with the family farm. On February 23, 1956 he was united in marriage to Eunice Steffen at St. John Lutheran Church in Germantown, Iowa. The couple settled on the Schoof family farm east of Primghar where they farmed for many years. He enjoyed farming and milking his Jersey cow herd. He had a candy stash in the milking barn where both his kids and later his grandkids always knew where it was, and helped themselves. Also in the early years Henry was a member of the National Guard. After many years of farming the couple moved into Primghar in January of 2011. He remained in Primghar in his retirement years and for the last week before his passing he made his home in the Community Memorial Health Center in Hartley. He passed away on Thursday October 27, 2022 at the Health Center in Hartley, reaching the age of 88 years three months and twenty-three days.

He was a longtime member of the Grace Lutheran Church in Primghar and had served on the church council. As his health failed, he enjoyed watching church on the TCA channel. In younger years he attended the North American National Livestock show in Louisville, Kentucky which was held twice a year. Henry also enjoyed watching the Kentucky Derby and listening to polka music,

He was preceded in death by his parents Hans and Marie Schoof.H

To order memorial trees or send flowers to the family in memory of Henry J. Schoof, please visit our flower store.