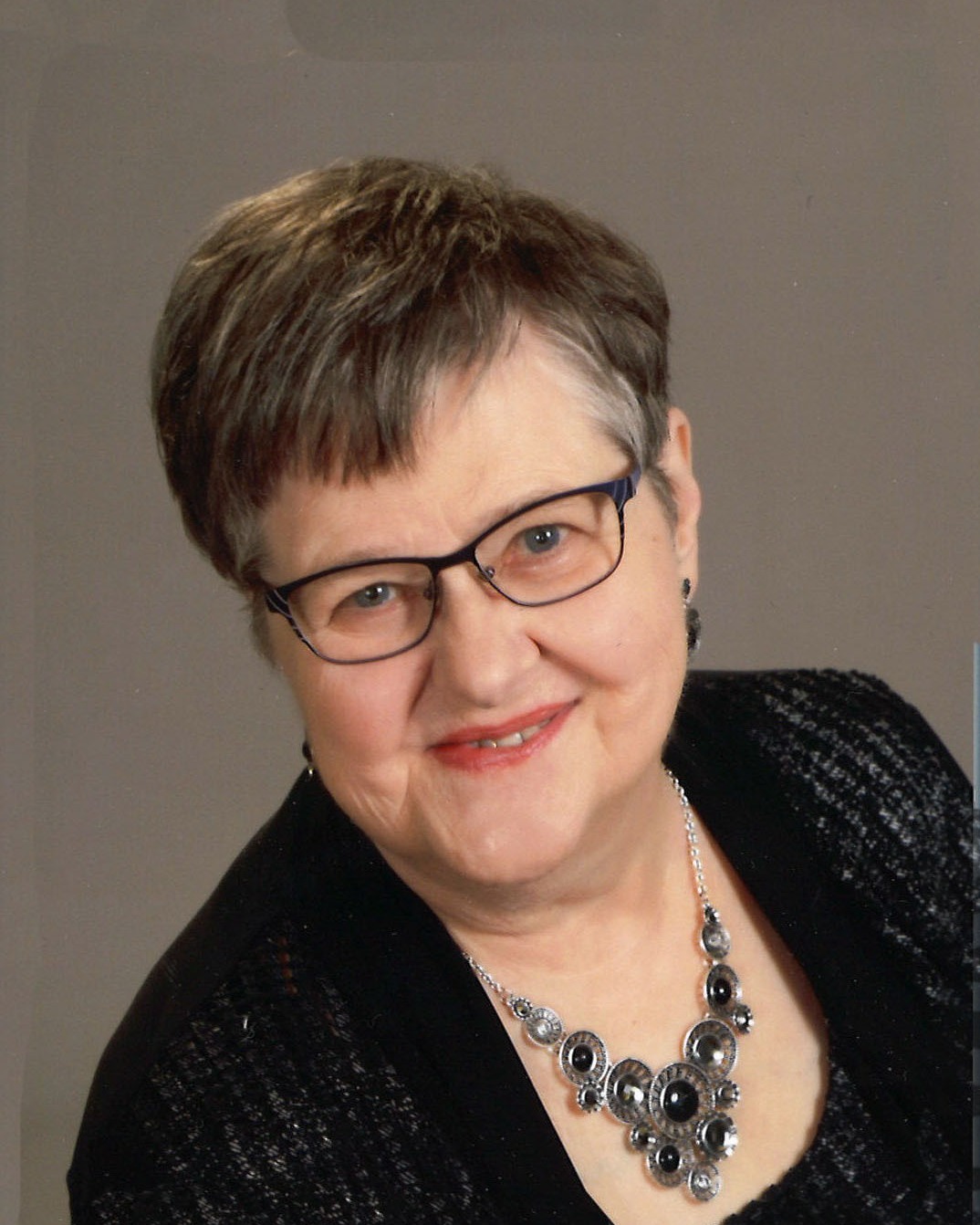 Irene Anna Martha Rohde, age 81, of Boyden, Iowa passed away on Thursday, December 29, 2022 at the Hegg Memorial Healthcare Center in Rock Valley, Iowa. Her service will be at 10:30 A.M. on Friday, January 6, 2023, at St. John Lutheran Church in rural Boyden with Rev. Daniel Hart ~ officiating.

Burial will be in the St. John Lutheran Cemetery in rural Boyden.

The Vander Ploeg Funeral Home in Boyden Iowa is in charge of arrangements.

Online condolences may be made to the Family at  www.vanderploegfunerals.com

Irene Anna Martha Rohde the daughter of Henrich and Martha (Stegemann) Rohde was born on February 19, 1941 on the Mapleside Farm near Boyden, Iowa. She was baptized on April 22, 1941 and confirmed on April 3, 1955 when she became a life-long member of St. John’s Lutheran Church of rural Boyden, Iowa. She passed away on December 29, 2022 at the Hegg Memorial Healthcare Center in Rock Valley, Iowa reaching the age of 81 years, 10 months and 10 days. Her final resting place is in St. John’s Lutheran Cemetery of rural Boyden, Iowa.

She started her education at country schools and graduated from Boyden Public School in 1959. She began working on-the-job training in bookkeeping with Grooter’s Repair when she was in high school and continued to work for them part-time after her graduation. She also worked part-time for the Boyden Bank. Then Grooter’s Implement Shop opened and she was offered a full-time job. She enjoyed her 27 years at Grooter’s where she did bookkeeping and helped with parts. After leaving there she worked at Koele Accounting, Farmers Savings Bank, Odean’s Plumbing and Heating, Tuff’s True Value Hardware Store and did the Treasurer’s Report for the City of Boyden.

Irene also enjoyed helping her brothers with chores when she was growing up. Her hobbies and interests were knitting, crocheting, needle point, tatting, quilting, genealogy, gardening and flowers. She enjoyed being a member of a number of different bowling leagues. She also really enjoyed camping, fishing, playing cards and just spending time with her family, friends, and neighbors.

She was preceded in death by her parents, a sister, Marian Rohde; two brothers, John H. Rohde and Lee Roy Rohde.

To order memorial trees or send flowers to the family in memory of Irene Anna Martha Rohde, please visit our flower store.