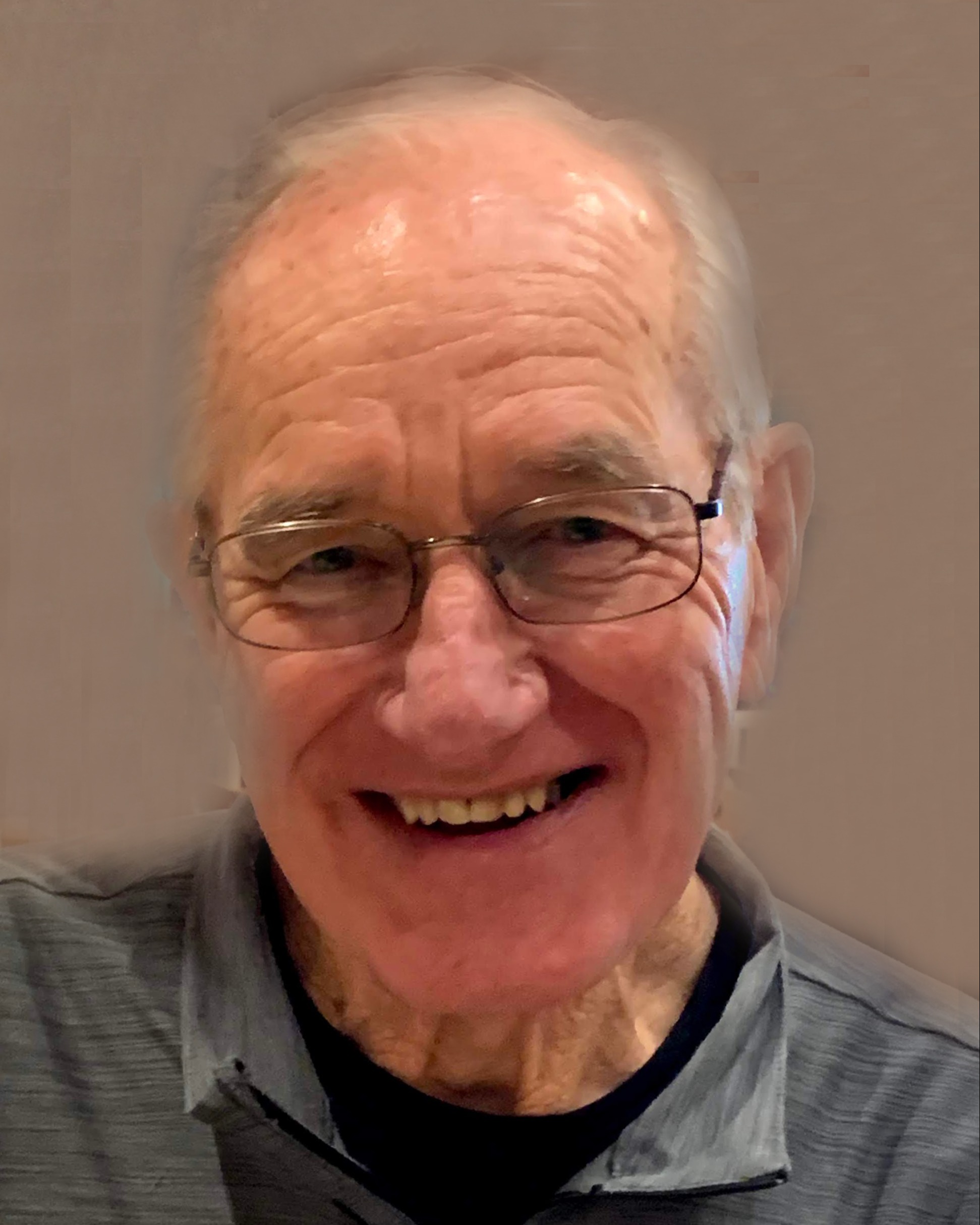 Services for Jerry D. Thompson, age 83, of Ankeny, Iowa formerly of Primghar who passed away on Thursday, October 27, 2022, at his residence in Ankeny.  His funeral service will be at 11:00 A.M. on Saturday, November 5, 2022, at the United Church of Primghar with Pastor Mike Cooper ~ officiating.

Burial will be at Pleasant Hill Cemetery in Primghar with military rights.

Visitation with family present will be after 10 A.M. until service time on Saturday, November 5, 2022, at the church.

In lieu of flowers, memorials may be directed to Unity Point Hospice.

Register at this link for the livestream of Jerry's service.

Jerry passed away peacefully from congestive heart failure at home surrounded by his loving family on Thursday, October 27, 2022. Jerry was born March 30, 1939, at home in Pilot Grove, IA.  His sister Janet gave him the nickname of Ace as a child. He graduated from Elliott High School and participated in all sports and was a State Cross Country Champion. He attended NW Missouri State University and went on to serve in the US Marine Corp for 4 years and held the position of secretary to Major General Avery R. Kier.

Jerry retired in 2005 following a 36-year career in the rural electric cooperative family. He served as a CEO of four electric cooperatives and as a Regional Vice President for the National Rural Utilities Finance Corporation. Jerry served on Stanton, IA Fire & Rescue and was recognized for 10 years with the Primghar, IA Volunteer Fire Department. He was a Cub Scout Leader and avid blood donor.

Jerry was greatly loved as husband, father, grandfather, and brother. His greatest joy came from watching his children and grandchildren in sports, dance, and music throughout the years. His grandchildren will always remember his smiling face in the crowd during their events and supporting them in any way he could. Jerry and Kathy wintered in Branson, MO and enjoyed many years of music entertainment. He and Kathy attended Woodland Hills Church in Branson, MO and Prairie Ridge Church in Ankeny, IA.

Jerry will be remembered for his love of ice cream; maybe that’s why he was so sweet! He would always have his western movies, Steelers, or Cyclones on the tv. He was the king of one-liners; he might not have been a man of many words, but he always delivered the perfect punchline. In his retirement, when Jerry wasn’t washing his cars, he was checking out the car lots and kickin’ tires.

All who knew and loved Jerry will miss his kind heart. He was just an unbelievable person and an even better family man. We never wanted this day to come, but we know we will see him again one day. Praise God we have hope in Jesus and will be reunited one day.

To order memorial trees or send flowers to the family in memory of Jerry D. Thompson, please visit our flower store.