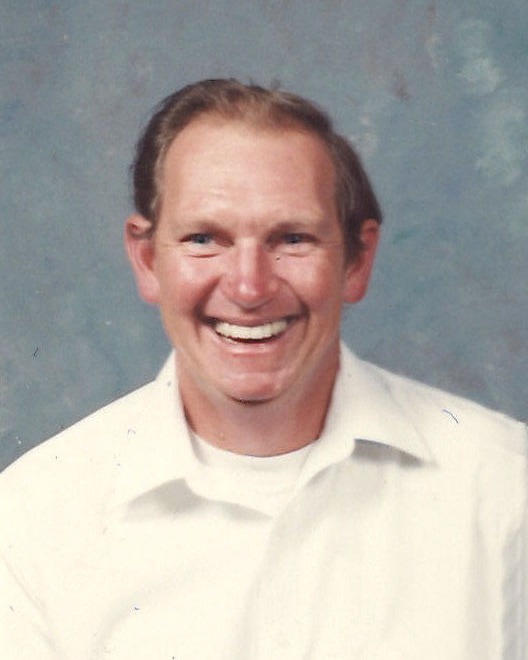 Memorial services for Marlowe “Wes” M. Westra, age 78, of Tacoma, Washington formerly of the Sheldon and Boyden areas. His memorial service will be 10:30 A.M. on Saturday, October 22, 2022, at the Vander Ploeg Funeral Home in Boyden with Rev. Paul Van Maaren ~ officiating.

Burial will be at Sheridan Township Cemetery in Boyden with military rights.

Arrangements are under the care of the Vander Ploeg Funeral Home in Boyden.

After today’s graveside service, relatives and friends are invited to join the family for a celebration of life potluck at the Holiday Inn Express at 201 34th Ave. Sheldon, Iowa.

Marlowe was peacefully called home on June 4, 2022, age 78.  Marlowe was born and raised in Sheldon, Iowa, with his 5 other siblings, Jacob, Suzanna, Bertha, Hermina, and Ronald to (Mother) Susana Westra and (Father) Peter J. Westra who he was preceded by, along with his (Brother) Jacob Westra, (Sister) Bertha Dammann, and (Infant Brother) Roger Westra.

Marlowe joined the United States Air Force in April 1965, after high school, he since then gained a nickname of “Wes” to shorten his last name, during his career in the Air Force he had traveled to many different countries around the globe.  Marlowe was a Tech Sergeant, he loved working on planes.  One of Marlowe’s memorable moments during his career was when he was stationed in Thailand during the Vietnam War in 1974.  He was stationed in Udon Thani, Thailand for 1 year.  Marlowe then met his wife of 48 years, leng (Lulu) Westra.

In 1975 (last year of the Thai/US Military Base was commissioned) Marlowe had to return home to Iowa, for the news of his father’s passing, while Marlowe was back in the United States, he received orders to be stationed at McChord Air Force Base, in Lakewood, Washington.  Shortly after he got orders Lulu arrived in the US for the first time, leaver her country.  Marlowe and his wife made their forever home in Tacoma, Washington, where they had their daughter, Jannadean, just 1 week shy of his birthday in 1977.  Marlowe retired from the Air Force on May 1, 1985, after serving 20 years.  He then started working for Boeing for 10 years.

Shortly after that he started working for Nalley’s Fine Foods, in the pickle plant.  Marlowe saved enough money and he and Lulu bought a vacation property at Lake Lawrence in Yelm, and this was their happiest point in life, especially Lulu (She loved fishing).  Marlowe was a busy body, he loved working on the lake front property and later bought a speed boat for the lake and that was his toy, he loved taking friends out for a joy ride or take them water skiing.

To order memorial trees or send flowers to the family in memory of Marlowe M. Westra, please visit our flower store.