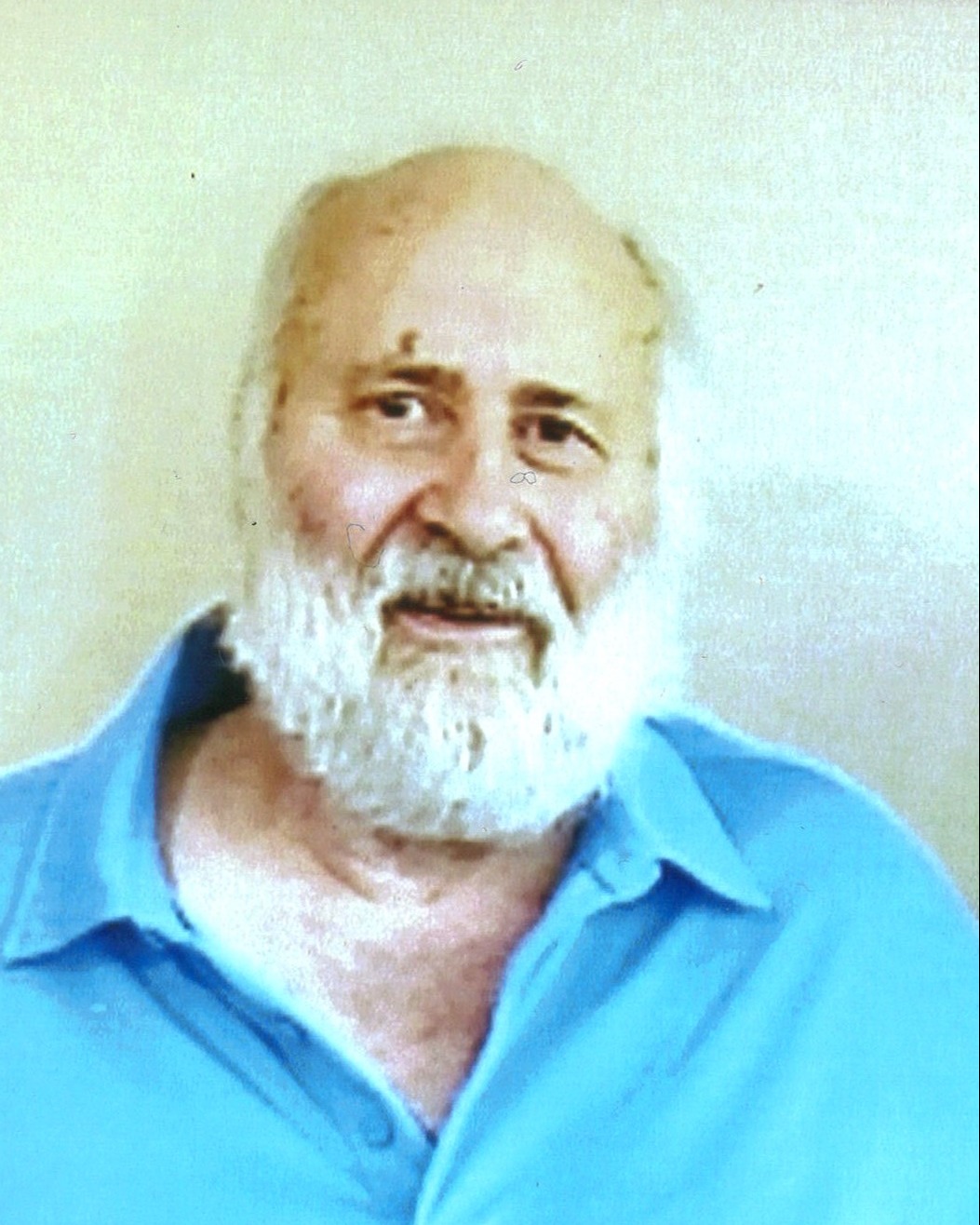 Services for Rodney J. Stallmann, age 73, of Sheldon who passed away on Sunday, October 16, 2022, at Sanford USD Medical Center in Sioux Falls, South Dakota.  His memorial service will be 10:30 A.M. on Friday, October 21, 2022, at St Patrick's Catholic Church in Sheldon with Father Siby Punnoose and Father Tim Hogan ~ officiating.

Burial will be at St. Patrick's Catholic Cemetery in Sheldon.

Visitation with family present will be from 5 - 7 P.M. on Thursday, October 20, 2022, at the Vander Ploeg Funeral Home in Sheldon.

“What A Friend We Have In Jesus”

Rodney John Stallmann the son of John and Armella (Krantz) Stallmann was born September 13, 1949 in Sheldon, Iowa. He received his education in Sheldon graduating from Sheldon High School in 1967. He made his home in Sheldon and on September 11, 1971 Rodney was united in marriage to Julie Magnussen at St. Patrick’s Catholic Church in Sheldon. After their marriage the couple settled in Sheldon where for 36 years, he was employed by the Farmers Co-op Elevator Company. He retired in 2012 and enjoyed his retirement years in Sheldon. He helped his wife Julie in managing the Eagles Club in Sheldon. He passed away on Sunday October 16, 2022 at the Sanford Medical Center in Sioux Falls, South Dakota reaching the age of 73 years one month and three days.

He was a member of St. Patrick’s Catholic Church in Sheldon and the Fraternal Order of Eagles # 2297 in Sheldon where he had served as past president. He enjoyed spending time with his family especially the grandchildren. Rodney enjoyed fishing, gardening, playing cards and arranging taco night at the Eagles and the steak fry’s in earlier years.

Rodney is survived by his wife of 51 years Julie Stallmann of Sheldon, Iowa; his children two daughters Amy (Chad) Fischer and Angela (Jon) Locke all of Sheldon, Iowa and one son Michael (Christina) Stallmann of Omaha, Nebraska; ten grandchildren, Reegan and Coby Fischer, Blake and Mitchell Locke and Landon, McKenna, Kade, Arianna, Brennan and Lexi Stallmann also other relatives and many friends.

He was preceded in death by his parents John and Armella.

To order memorial trees or send flowers to the family in memory of Rodney J. Stallmann, please visit our flower store.